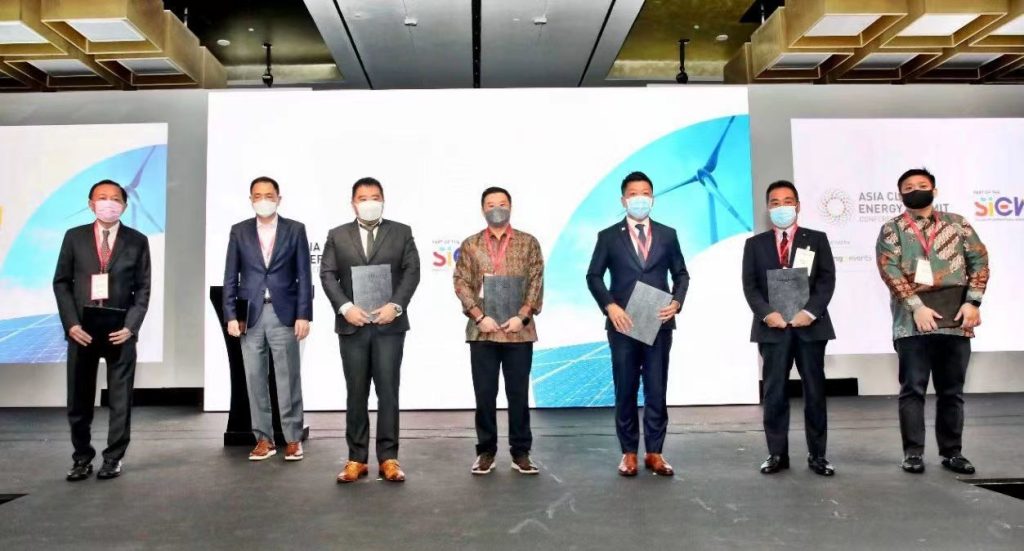 As part of the partnership, which takes the form of the MoU, Durapower will be jointly contributing towards the building of the 1 GW of non-intermittent low-carbon clean energy facilities for Singapore and Indonesia.

Says Kelvin Lim, Chief Executive Officer, Durapower: “This is potentially going to be one of the world’s largest solar and ESS deployment, as well as one of the most monumental clean energy projects for Singapore and Indonesia. We are excited to be a part of this project as it establishes both Singapore and Indonesia as a clean energy gateway towards the establishment of a regional grid across ASEAN.”

This project will further strengthen Durapower as a leading energy storage developer in the clean and renewable energy sector. The organisation has also supplied advanced lithium-ion battery systems for hybrid-electric AGVs and E-mobility applications to European and Asian seaports and several marine vessel applications, along with Containerised Energy Storage Systems. Capitalising on its rapid growth and development, the ASEAN market has always been a focal point for the company, bolstered by the region and the world’s green and clean aims of achieving carbon neutrality by 2050.

About Durapower Group
Headquartered in Singapore, Durapower offers closed-loop, end-to-end energy storage solutions for the electric mobility and renewable energy applications including on and off-road Electric, Hybrid and Plug-in Hybrid Electric Vehicles, electric marine vessel and stationary energy storage solutions. Since 2009, Durapower has been a leading innovator of Lithium-Ion cell technology, focusing on the research and development of battery materials, of battery cell manufacturing and system integration. With a global presence spanning 20 countries and 45 cities, including European Countries, China, India and South East Asia. Durapower Group strives to make scalable, sustainable batteries that support the circular economy, empowering lives and transforming the future towards a carbon neutral economy. 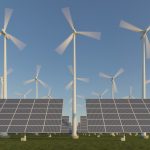 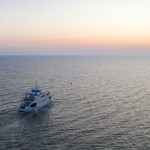